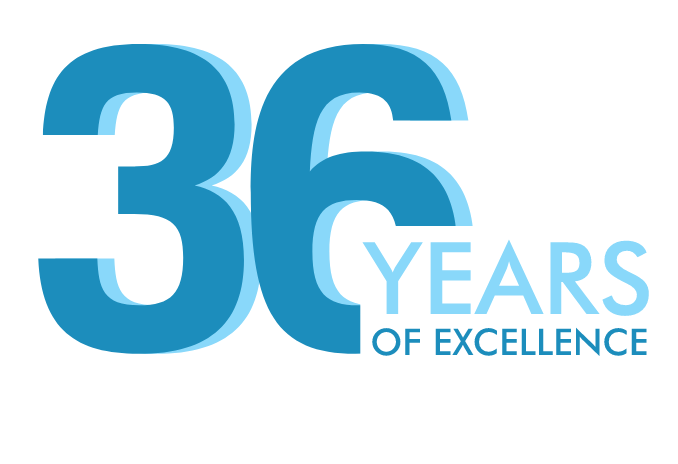 To provide superior steel pipe products and turnkey supply chain solutions that create sustainable and profitable partnerships with our customers and suppliers.

NAPSteel is committed to a value-add strategy that will elevate all aspects of our business and position us as a leading innovator in the steel pipe industry.

Our track record speaks for itself. We have never failed to fulfill a delivery order in the past 30 years.

We work closely with top pipe producers around the world, which allows us to optimize product sourcing and minimize supply chain risks.

Combined with well-structured logistics systems and facilities, we have the capacity to supply pipe products for projects of all sizes, budget, and timelines.

Consistency in quality sets us apart from our competitors.

We collaborate regularly with our global pipe suppliers on standards and specifications, market expectations, and documentation to deliver a worry-free product.

NAPSteel places employee safety above all else. Every Single Day.

We are proud to receive COR Certification in both Alberta and British Columbia. COR is a voluntary program that recognizes employers that go above requirements in their occupational health and safety management system.

We seek to continuously improve working conditions and promote a positive company culture.

NAPSteel protects the environment and reduces its carbon footprint by strategically locating its yards and warehouses near major ports, thereby avoiding unnecessary trucking and handling.

Steel is a 100% recyclable product and all downgraded products are either repurposed or recycled.

NAPSteel Inc. began in 1985 with a small yard in Snohomish, WA for handling mill surplus steel pipe for the piling and forestry industries.

As trust grew between NAPSteel, customers and suppliers, so did our product range and facilities.

NAPSteel’s private ownership structure enabled it the flexibility, maneuverability to survive, and even thrive in the volatile first two decades of this century.

"At Napsteel, our supply chain integrity and extensive inventory make us your reliable partner."
Jim RitchieCEO 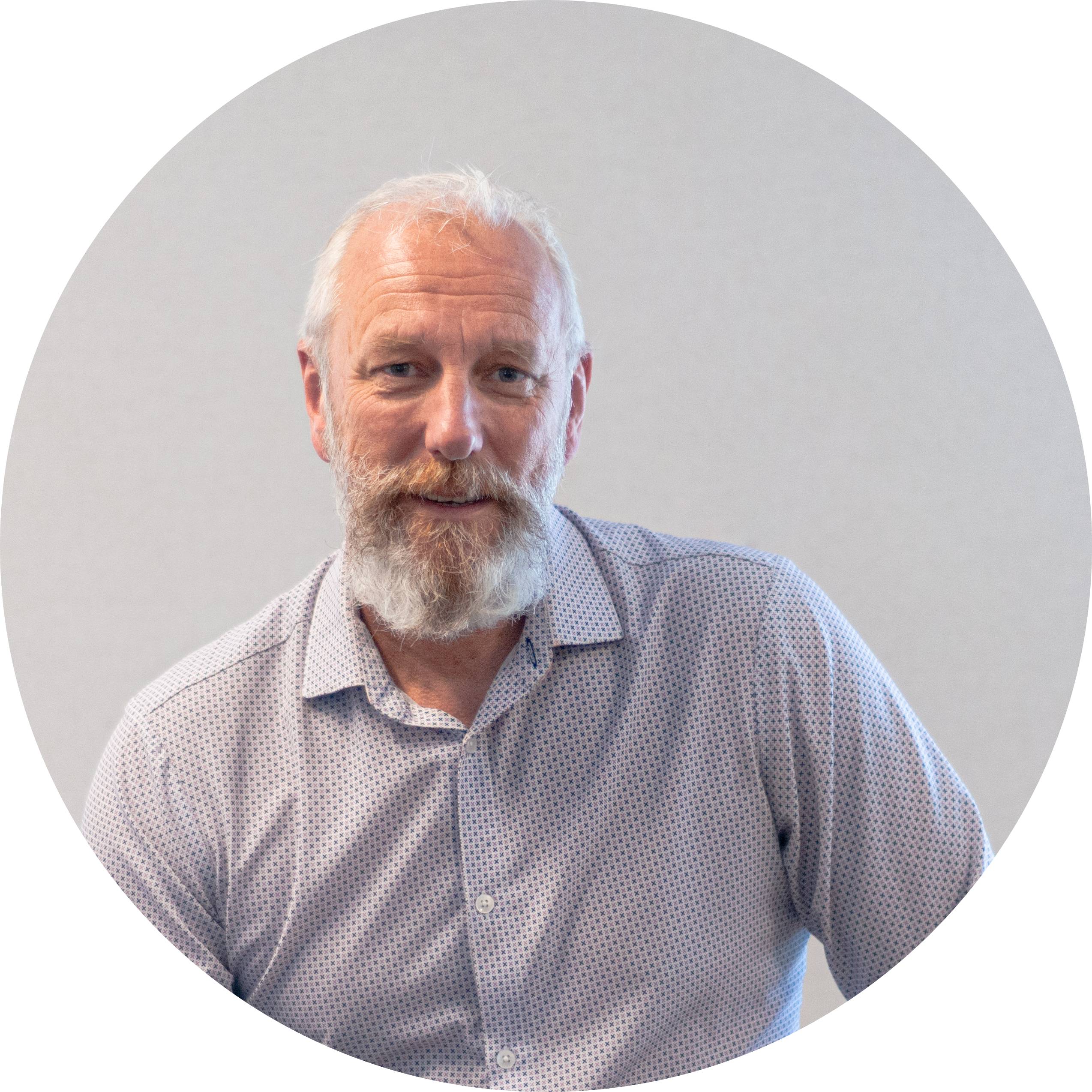 "It is my belief that our customer's success, equals our success. NAPsteel is fully committed to building relationships that last."
Minton FungVP of Sales & Marketing

Get in touch with a NAPSteel representative at one of our offices today.